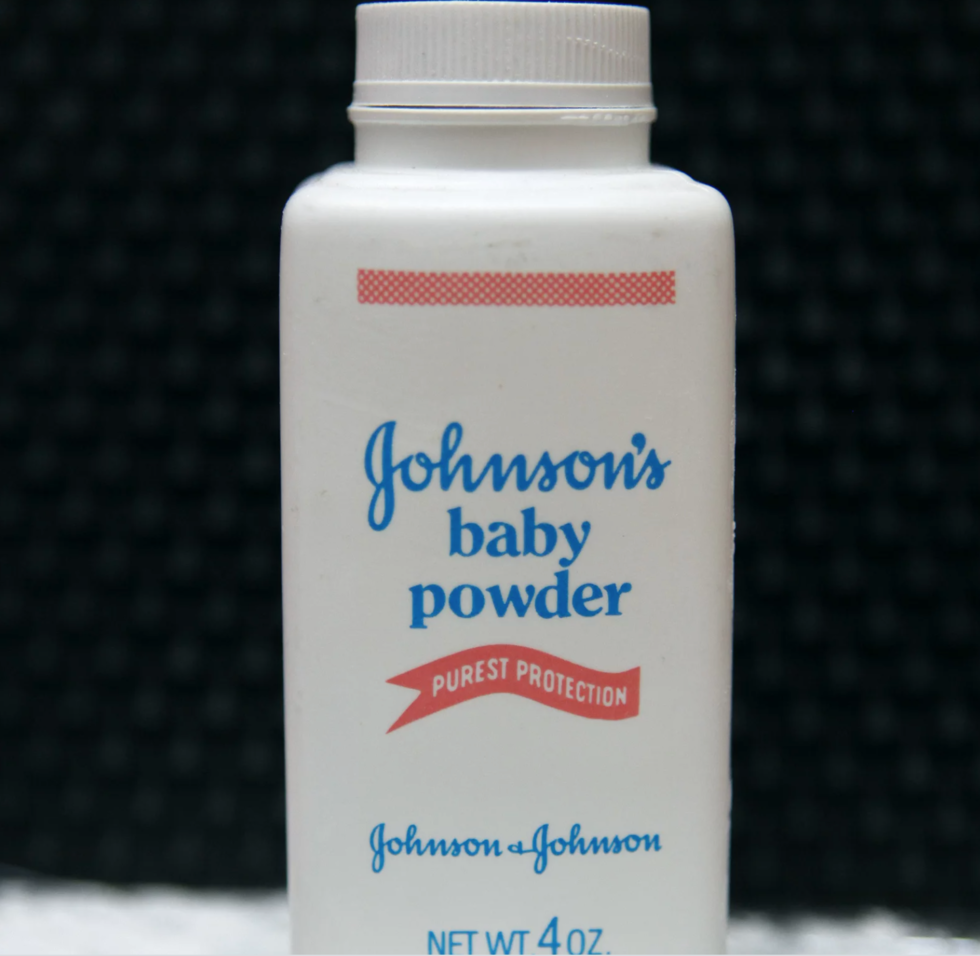 Talcum Baby Powder – Johnson & Johnson's Cash Cow, but For Others, A Ride to Ovarian Cancer

Johnson & Johnson (JNJ.N) knew in the 1970s that its talcum-based baby powder was toxic to woman. But, this talcum powder was its cash cow.  There are also Johnson &Johnson internal documents dating back to the 1940s that include scientific evidence suggesting that the use of talcum powder in the genital area could cause cancer.  In 1975, an internal memo released by Johnson & Johnson orders management to stop all talc safety studies. Johnson & Johnson did not want to confirm its suspicions that its product was dangerous to users. If you don't test, you don't know.  This is a strategy adopted from chemical companies.

Talcum powder may be contaminated by asbestos, a cancer-causing mineral with no safe levels of exposure yet established for public health, according to the National Institute for Occupational Health and Safety.  William Longo, an asbestos expert witness who has been called to testify in several talc trials, said earlier this year that asbestos in talc is unavoidable. In other words, scientists know that you can't make a safe talcum powder and Johnson & Johnson certainly had scientists on the payroll.

Fast forward and there are thousands and thousands of women who have been diagnosed with ovarian cancer. Talcum powder (known as Johnson & Johnson Baby Powder and Shower to Shower) was a staple beauty product for many women.  Women and teens used it after every shower or bath applying to their stomach, back, buttocks, genital area, and underarms. Talcum powder was also used on babies after diaper changing.

When talcum powder is applied to the genital area or used on tampons, underwear, sanitary napkins or diaphragms, powder particles are able to travel through the vagina, uterus, and fallopian tubes to the ovaries.  The danger is the talcum powder contains asbestos, a known human carcinogen.  Asbestos has taken the lives of countless American workers causing them terminal mesothelioma, a type of lung cancer.  Asbestos was a top ingredient in many construction products because it was cheap and accessible. But, workers started dying and people starting asking questions, testing, and filing wrongful death lawsuits, and rightfully so.  Asbestos use in the United States now is restricted, but not banned. It is banned in many other countries including our neighbor Canada.

The talc fibers in the baby powder are just as dangerous.  The talc fibers can migrate through the vagina, uterus and fallopian tubes, finding their way to the ovaries. Once in the ovaries, inflammation sets in, eventually leading to talcum powder ovarian cancer.

Money and greed over public safety is the game. Johnson & Johnson made hundreds of millions of dollars off their toxic baby powder. Johnson & Johnson knew there was a safer alternative, corn starch, but they chose to continue to market and sell the dangerous talcum powder knowing it contained asbestos. It was their cash cow.  There is some evidence that Johnson & Johnson also targeted black women.  Johnson & Johnson only stopped selling talcum-based baby powder in the United States and Canada, last year, after being ordered to pay out billions of dollars related to cases filed by ovarian cancer victims. But, Johnson & Johnson accepts no responsibility for the harms and deaths they caused stating the reason for the ban: "Demand for talc-based Johnson's Baby Powder in North America has been declining due in large part to changes in consumer habits and fueled by misinformation around the safety of the product and a constant barrage of litigation advertising," Johnson & Johnson said in a statement.  It's not misinformation.  Its science and testing that confirms the relationship between the talcum powder and ovarian cancer.

Johnson & Johnson is now considering a plan to offload their liabilities from widespread baby powder litigation into a newly created business that would then seek bankruptcy protection.  During settlement discussions, one of their attorneys told plaintiffs' lawyers that it could pursue the bankruptcy plan, which could result in lower payouts for cases that do not settle beforehand.  This is not confirmed but it causes great concern, especially for women more recently diagnosed that are late to the litigation.

Cancer, such as ovarian cancer, resulting from exposure to toxins has no schedule or timeline.  Two women exposed in the same year in the same amount may not develop cancer at the same rate, at the same time, or if ever.  Many factors go into play including DNA, genetic makeup, family history, and other risk factors.  The later in time a woman is diagnosed, the greater risk she runs for not being able to pursue just compensation if Johnson & Johnson is successful in ditching their liabilities.

If you have been diagnosed with ovarian cancer resulting from use of talcum-based baby powder, it is important that you reach out to an attorney as soon as possible.  Your claim is time limited.  There are as many as thirty different types of ovarian cancers, but not all types are linked to talcum powder exposure in the medical literature.  It is important to speak to a lawyer handling talcum powder cases to see if your cancer matches the medical studies. Stephanie Sherman of Sherman Law, P.C. is an experienced toxic tort and products liability lawyer who is representing women in the talcum powder litigation.