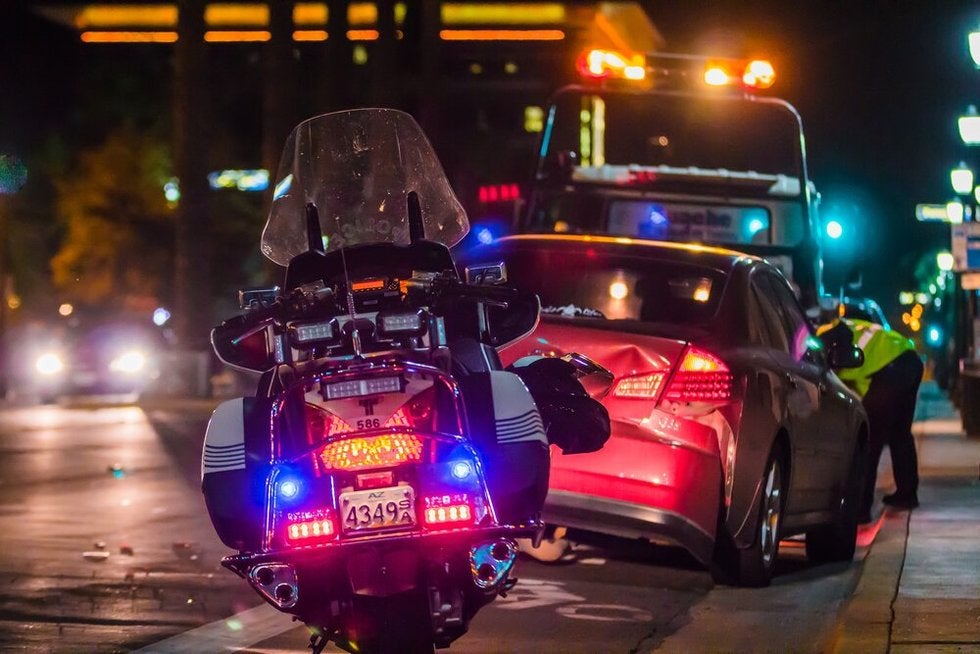 Texas and many other states provide remedies for consumers who have been deceived or swindled during the sale of goods or services, including vehicles and land sales. Victims can pursue compensation under the Texas Deceptive Trade Practices Act, which also entitles the victim to attorneys' fees. If you have been deceived or induced into a transaction that is not what you signed up for, you may have a right to compensation. When a company purposefully takes advantage of a consumer's lack of knowledge, they violate consumer protection laws. When they misrepresent their product, they violate laws. Hold them accountable.

Sherman Law handles contract review, negotiation, drafting, breach of contract, and business disputes. Always make sure to have any contracts reviewed by a lawyer before signing.

Texas is an at will state but that does not give employers the right to discriminate and/or terminate you based on race, age, disability (physical or mental), sexual orientation, or gender. If you believe you have been wrongfully treated, terminated, or discriminated against, or aren't being paid for your work or overtime, call Stephanie. 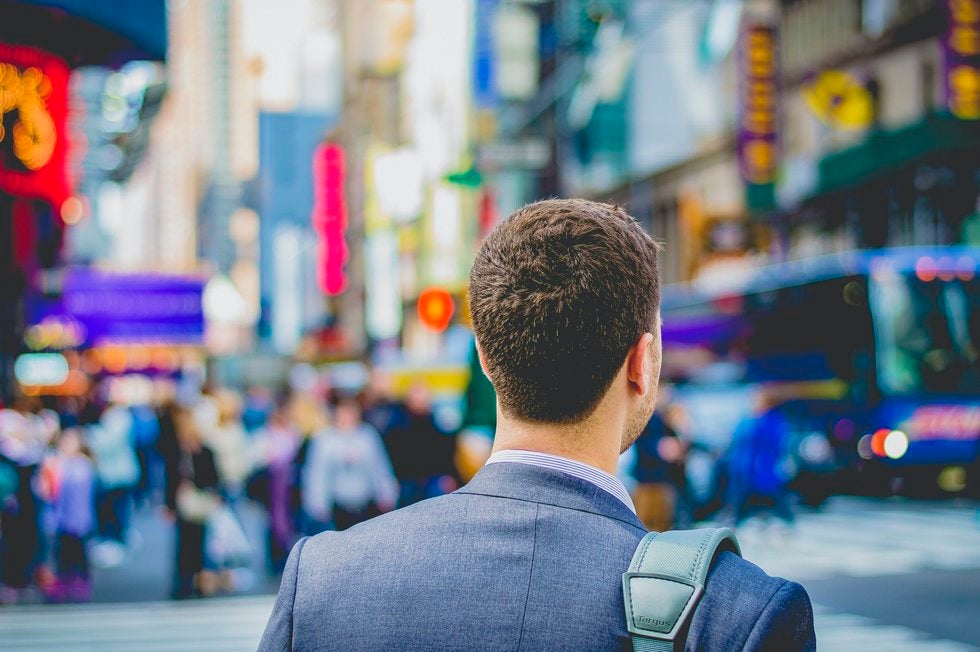 Abuse of older people is unimaginable but it happens and many times goes without consequence. As people age, they become more and more dependent on others for their basic care, needs, and protection leaving once independent individuals vulnerable. Abusers can include doctors, nurses, home health care workers, physical therapists, and family members. Abuse can be emotional, physical, sexual, and financial. Many elderly people may be too proud to report abuse so it is important that they be observed for any signs of abuse such as bruising, scratches, and emotional, sleep, and personality changes. If you suspect elder abuse, contact Stephanie Sherman for help.

Men and women working offshore suffer injuries either as a result of accidents or inhaling toxic chemicals including asbestos and benzene. States with significant numbers of maritime workers include:

If you have suffered an injury or have been diagnosed with cancer as a result of your offshore civilian work, you may be entitled to compensation under the Jones Acts, a federal statute that addresses victim's rights to compensation for offshore injuries.

Suicide at an in patient mental health facility is not uncommon. Patients who go to these facilities for their safety should absolutely be given the highest level of protection and security. No suicide should happen under the watch of mental health providers in a locked and secure psychiatric or mental health care facility. Suicide under these circumstances may be the result of hospital, staff, or the psychiatrist's negligence. If your loved one committed suicide while in a mental health or psychiatric facility, call Stephanie Sherman. She understands the delicate nature of mental health malpractice and psychiatric malpractice cases and the mental illnesses involved. 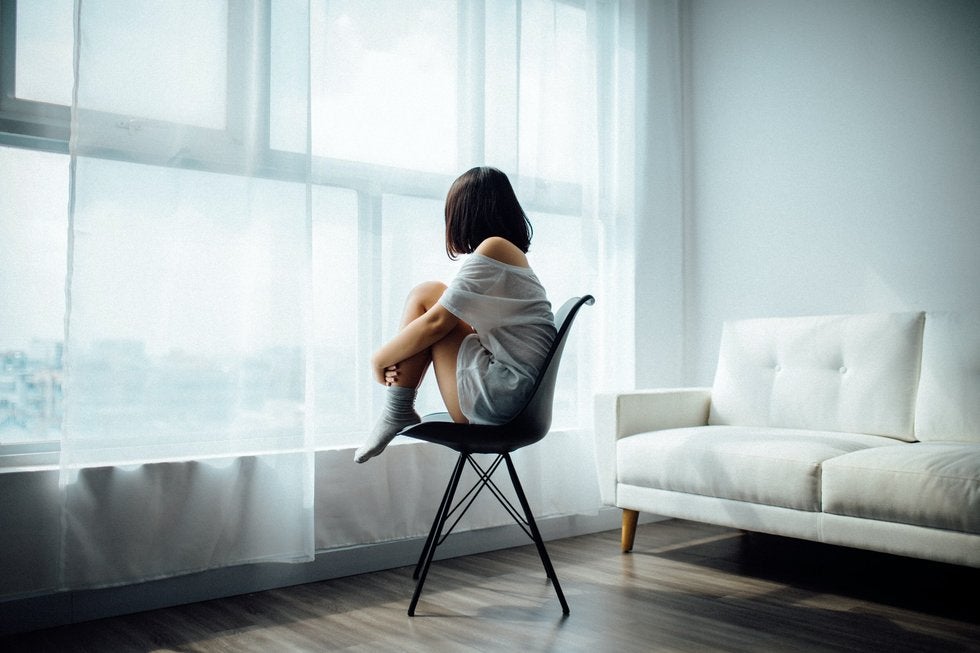