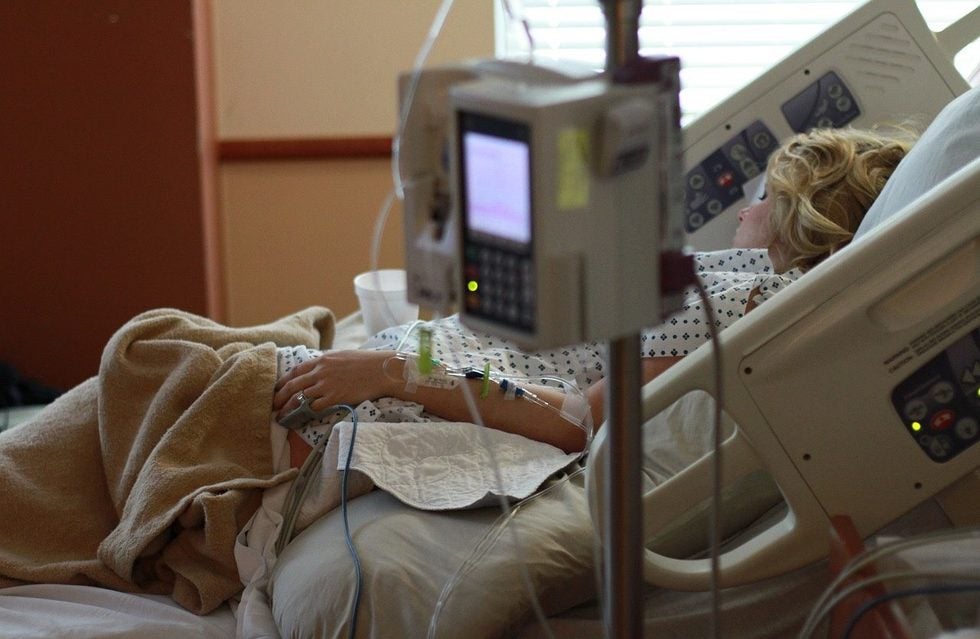 Stephanie Sherman has been litigating cancer cases for more than 20 years. She has represented refinery workers, farmers, plant contractors, and laborers who were unknowingly, and without protection, exposed to carcinogens.  Millions of workers across the United States die every year from cancers caused by ingesting and inhaling carcinogens including asbestos, benzene, formaldehyde, wood dust, fire foam, and other types of industrial chemicals.  The workers may have been exposed to these carcinogens many years ago.  But due to the progression of DNA damage and cancer, the effects may not show until later in life.  Is is not uncommon for a worker to get cancer decades after the last exposure.

Its not just laborers that are at risk of cancer.  Millions of people and their families are exposed to toxic chemicals just by living and breathing in their communities.  Toxic chemicals travel from plants, disposal sites, rivers, and streams and into the soil, water, and air, which is contaminated with dangerous chemicals that cause cancer.  Toxic chemicals that are dumped in rivers, lakes, and in the soil are persistent, difficult to break down, and end up in our food and water supply.  These chemicals do not degrade or go away without targeted remediation.  The problem is many companies and polluters do not want to invest in testing that could ruin their business and profits.  Unless forced by regulators, these companies will not test to find carcinogens.

Stephanie Sherman has worked on community cancer cluster cases against some of the largest chemical companies and polluters in the world. For ten years, she was on an elite team of innovative attorneys who pursued the first planet-wide pollution case concerning the dumping and disposal of PCBs, or "forever chemicals" across the United States and in waterways that lead to a pandemic of non-Hodgkin's lymphoma cases.  She has litigated important environmental and toxic tort cases coast to coast and has litigated and resolved cases in New York, Ohio, California, Texas, Mississippi, Pennsylvania, Nevada, Illinois, Missouri, New Mexico, North Carolina, and Florida.

With medical research, it is now understood that much of our cancers are caused by our environment, polluters, and chemical companies with no concern for public health or for the global health impact of their dangerous products.  Review of internal documents show a pattern of profits of over safety.  And in some cases, the polluters knew of the dangers, but chose to stay quiet to protect their bottom line.  Oncologist who treat cancer do not routinely investigate the causes of their patient's cancer and many times just answer, "I don't know" when asked what caused it. That leaves patients with no information about the possibility of an environmental cause.

What Cancers Can Be Caused by Chemical Exposure?

Mesothelioma: A work-related cancer found in the lungs, heart, stomach, and/or testicles and caused by various construction products containing asbestos.

Bladder Cancer: Caused by toxic exhaust from the production of rubber, aluminum or leather, and also caused by fire retardants containing PFAs.

Blood and Lymphatic Cancers, Including Myleodysplastic Syndrome: Caused by long term exposure to herbicides, pesticides such as Round Up, PCBs, and benzene-containing products and petroleum solvents.

Kidney Cancer:  Can be caused by use of the fire retardant materials containing per- and polyfluoroalkyl substances (PFAS).

Liver Cancer: Caused by exposure to materials such as arsenic that are produced by some types of mining, electronics manufacturing and wood processing. It is also caused by vinyl chloride during the production of PVC plastics, and is caused by use of the fire retardant materials containing per- and polyfluoroalkyl substances (PFAS).

Lung Cancer: Caused by materials used in construction and oil/coal/metal production such as asbestos, arsenic, chromium, silica and tar, and tobacco smoke.

Skin Cancer: Exposure to arsenic, and coal tar can cause skin cancer. It is also common among construction and landscaping workers that are required to work long hours in the sun's direct rays without proper protection.

Testicular Cancer.  Caused by use of fire retardant materials containing per- and polyfluoroalkyl substances (PFAS).  PFAs are a large family of man-made chemical compounds found in a wide range of consumer products such as nonstick products, polishes, waxes, paints and cleaning products.

Non-Hodgkin's Lymphoma.  Cause by exposure to pesticides such as the weed killer Round Up and PCBs.

Cancer can take years or even decades to develop after exposure making it challenging to prove how it was caused, but Stephanie Sherman is an experienced cancer attorney that has been  holding companies responsible for selling, dumping, and spraying dangerous chemicals and pesticides for decades.

What Do You Sue For in a Cancer Case?

In a civil case, you can ask for damages related to the cancer and treatment that can be proven by evidence, documents, and/or witnesses. The damages include:

Please contact Sherman Law if you've been diagnosed with cancer and believe it was caused by exposure to chemicals.  Don't be discouraged if your doctor tells you the cause of your cancer is unknown. Most doctors are not trained in determining the cause of cancer and would rather leave any opinions to the experts. Even if you think your exposure was too long ago, contact Stephanie Sherman so she can properly evaluate your case.  Don't wait. Fighting for cancer survivors against polluters is Stephanie Sherman's greatest honor.