SHOULD I FILE A CLASS ACTION LAWSUIT? 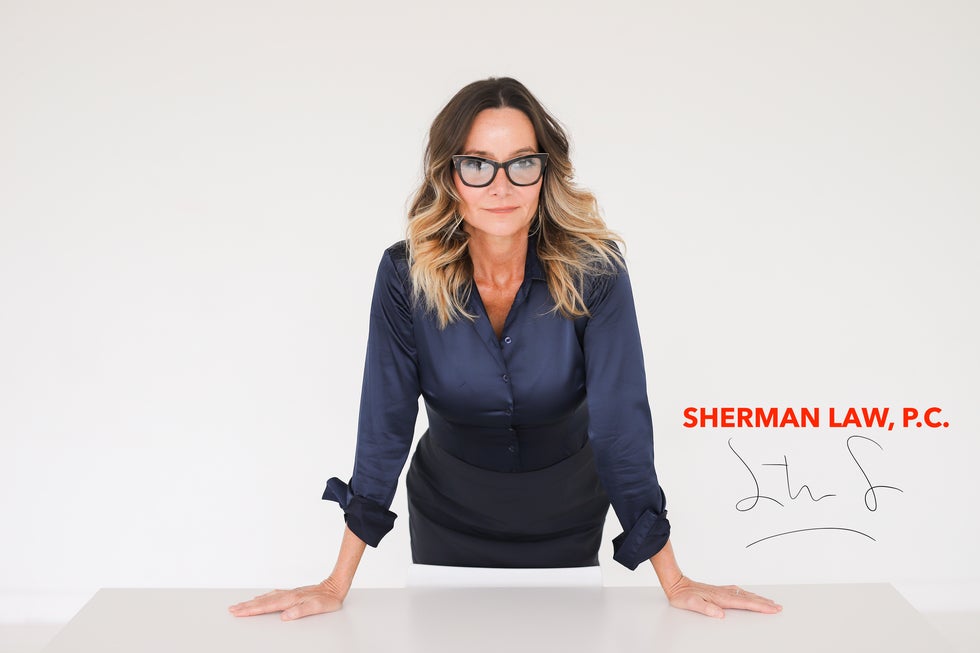 Should I File a Class Action?

A class action lawsuit is a civil case filed on behalf of similarly situated persons (or “class”), who have been harmed by the same entity, in the same way, and who have similar damages.  A class action lawsuit is a single case, with only a few named class representatives, known as “lead plaintiffs,” who stand in place of the whole class.  The lawsuit is filed in one court by the same attorney or group of attorneys that collectively represent the lead plaintiffs and the class members.

The benefit of a class action is the harm caused by the same entity to many people, can be litigated in one case under the same judge rather than in thousands of individual cases spread across different courts, states, and venues.  The obvious benefits are controlling litigation costs and judicial resources.

Examples of cases that are appropriate for class action certification include monthly fees that were not agreed to by subscribers, or a defective product sold by the same entity that caused the same loss to many consumers.

Getting class certification is the most important event in the case.  The issue of certification is heavily briefed by both sides and the entity being sued will fight until the end to avoid class certification.  Why?  Because if the class is certified, the defense will need to seriously consider settling the case given the number of class members with claims against it.  If the class is not certified, the case is dismissed leaving little chance to reach a global settlement.  The injured will have to file individual cases, which in most instances, is not economically feasible due to the low value of damages per plaintiff.

A class action lawsuit is not appropriate for a single event injury case.  In other words, if you were hurt by a dangerous drug, or product, you do not want to file a class action lawsuit.  You need to file a single event lawsuit so your injuries and damages are not lumped together with thousands of others.  Personal injuries are highly personal and individualized and will not meet the criteria of a class action which requires a showing that all class members suffered the same harm.

On June 1, 2022, I joined the nationwide award-winning law firm, Baum Hedlund.  I am grateful to join this elite group of trailblazers that is so deeply committed to taking on tough cases and fighting for the underdog. You can still reach me here, via my bio page or at 800-827-0087. Stephani...

Thank you for your support!

I want to become a member of a lawsuit against the manufacturers of Prolia and perhaps also my oncologist, Michael Kosty, Scripps LaJolla, Ca.
My suffering from prolia includes a femur facture of my right leg that required surgery when I fell in Seattle some months later and as attendedfor that emrgency of multiple firemenI have been under the care of